Hey lovelies! So I got bored at work today and decided to write a backstory for one of my cats in the Sims 3 Warrior Cats Challenge. You guys haven’t met the cat yet but I’m sure you’ll be able to tell who it is when you finally see them. I may decide to do this for all the main cats but I’m not sure.

If you like this idea please let me know and I’ll write more. 🙂 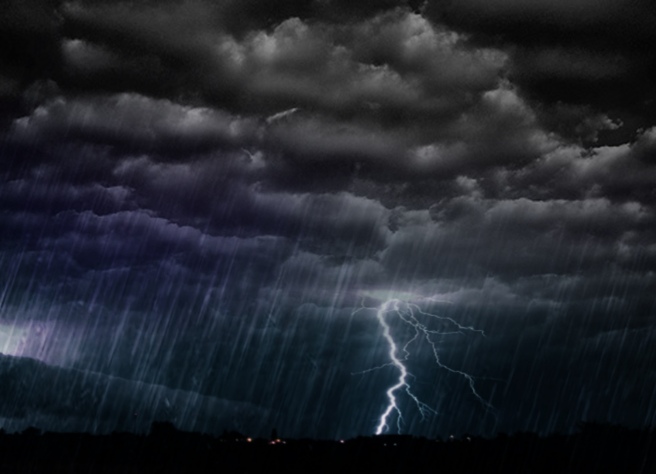 Leaf-fall in the red dawn wood forests of the hills was a cruel and unforgiving season. Although prey still ran, the numbers slowly dwindled as the season continued and the small animals went to ground to escape the even crueler leaf-bare cold. During one such season, a storm approached over the hills, bringing with it air that crackled with electricity and set a cat’s fur on end.
Darkfrost watched the mood of the sky darken as he paced the entrance to a small cave in the side of a hill. The entrance was tucked behind a few huckleberry bushes and was only a couple feet away from the small waterfall that the stream made as it flowed down hill. The constant splash of water over rocks was all at once maddening and comforting. It was as good a place as any to hide, to keep safe. This didn’t stop Darkfrost from worrying, however. His claws scraped the stone, his anxiety making him sheath and un-sheath them every few seconds as he paced.
“I will throw you into the water myself if you don’t stop that.” A low voice grumbled from inside the cave.
Darkfrost immediately stopped moving.
“Go easy on him, this is his first and you know how he gets.” A softer voice replied, a hint of amusement overlaying the strain in the sound.
The low voice sighed, ” I can’t concentrate with all the noise.” A large long haired tom padded into the fading light of the cave entrance, his fur a dappled grey and brown that was reminiscent of summer rain clouds.
Darkfrost hung his head guiltily, ” I’m sorry Owlsong, I just–“
Owlsong shook his head, ” Go catch your mate something. I can’t do my work with you hovering like a bee over a flower.” He must have realized how harsh his words sounded because he smiled and said more gently, ” She’s fine. She’ll need food more than your worry once this is over. Go on, I’ll look after her.”
The slump in Darkfrost shoulders eased and his paws itched with suppressed energy. Maybe a hunt wouldn’t  be such a bad idea. He glance at the stream and decided fishing would be a good distraction.
“You’ll call me when it’s time?” He asked.
Owlsong, who was already going back inside to his patient, waved the concerned warrior away with a flick of his tail “Of course”
As Darkfrost padded over to the edge of the water, the darkening sky let out a clap of thunder that rolled over the hills, letting all know that the storm was here.

Hey guys, I’m Tia! I'm and'm a recent college grad that likes I tea, animals, books, and Sims. I have a Youtube channel called TeaCup Simmer where you will find stories brought to life. I create Sims versions of bestselling books and famous tv shows, with my own little twist. View all posts by TeaCup Simmer