There once was a Goddess who wanted more from her endless life. . The Goddess was Queen of the Gods and patron deity of women the world over. As millennia passed she grew weary of man’s world and longed for a place to rejoice in the beauty and strength of the women she protected. But there had never been a society run by women that had not been destroyed by man’s influence, for she could not protect Sims from the consequences of their own choices. She watched other Gods and Goddess be worshiped by the people they’d chosen to protect and she grew envious.

In her envy of the love the other Gods received, the Queen of the Gods flew into a rage.
. She cut a path of destruction through many cities and towns, leaving fear and anguish in her wake.

The Gods and Goddesses who’d protected those settlements, turned on her and ousted The Queen from her place in the heavens, leaving her to a life alone in wilds of the world.

The Queen found herself on an island completely alone. The other Gods had locked her out of heaven with only her most basic powers to help her survive. Centuries passed and the Queen wallowed in her solitude. She used her power to build herself a home and it was a source of pride for her. To pass the time she taught herself, to garden, to fish and to cook. She built a small library and used what she knew of the world to write books of history and philosophy. Despite her imprisonment, the Goddess was still connected to all women in the world, and so she watched their lives unfold and wrote their stories. Mothers, daughters, sisters, grandmothers, lovers, all of their lives recorded in the The Library of the Queen of the Gods, so maybe other women could one day learn from them, from her.

One day while out fishing, the Queen found a small child washed up on the sand. The Goddess nursed the child back to health and raised her as her own. The Goddess named the child after the strength in all women, and so she was called Althea for it meant “healing power”. 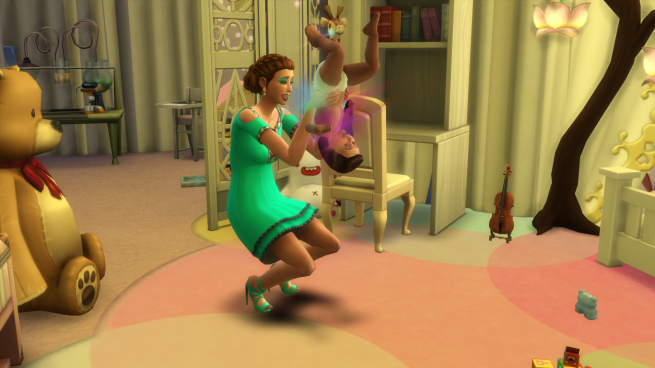 Althea grew up strong and capable, she played in the rocks and caves of the island and made friends with the plants in the Goddesses garden. She learned about the world from The Goddesses books and stories she read about the women who lived in the outside world.

She pulled the young woman aside and told her that she had a task for her. The Queen of the Gods tasked Althea with creating a society of women warriors in her image, they would be the Goddesses people and she would look after them as long as they honored her teachings. Althea was so devoted to the Goddess that she eagerly agreed.

And so The Goddess cleared away a space on the island for Althea’s new society. She built a boat for her to travel across the waves to the mainland where she could find other to join her family. and she made only one request.

“Let only women rule here.” She declared and kissed Althea once on the head before disappearing back to her home. To await the growth of Althea’s society and her ascension back to heaven.